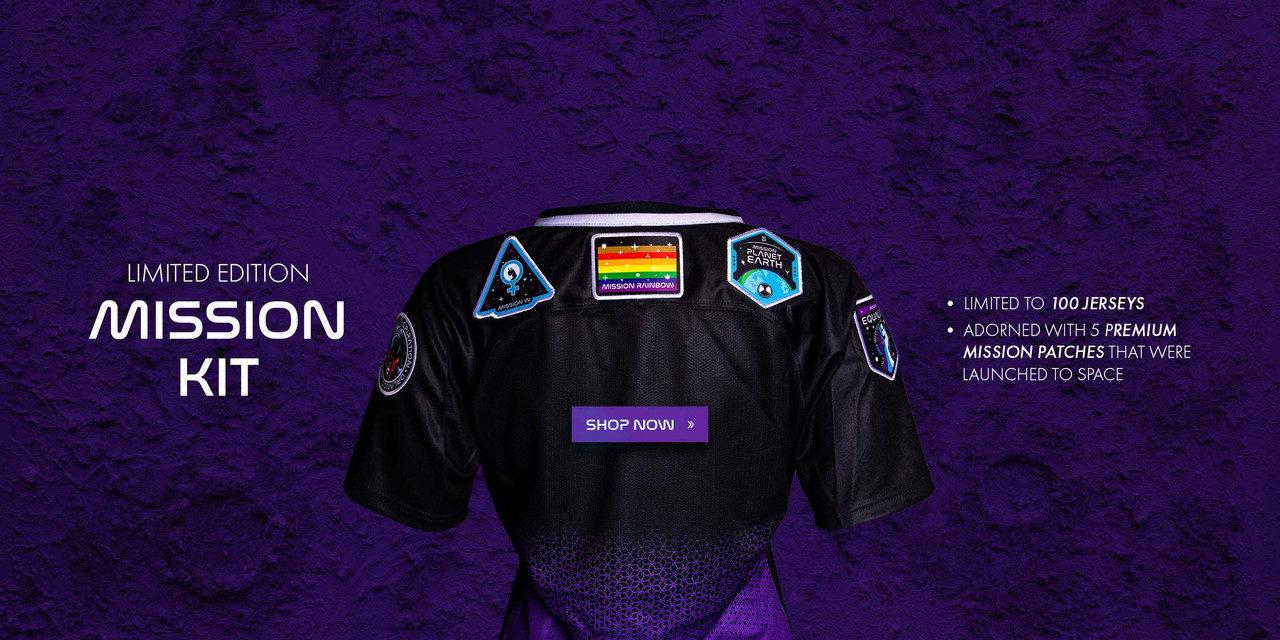 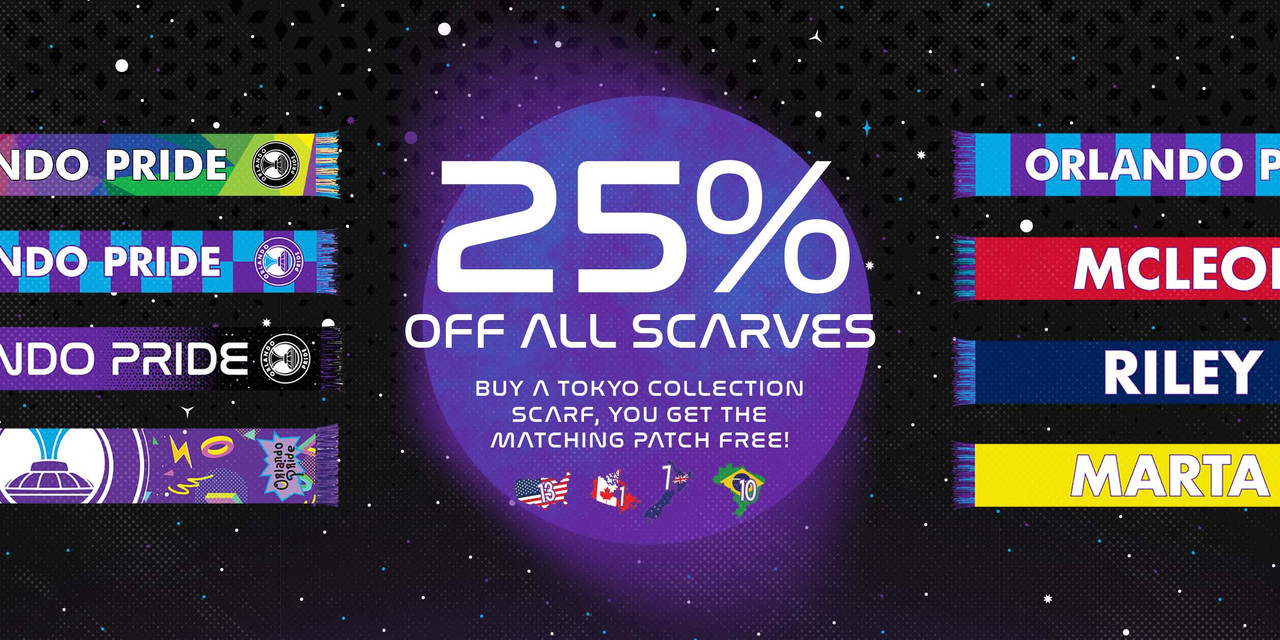 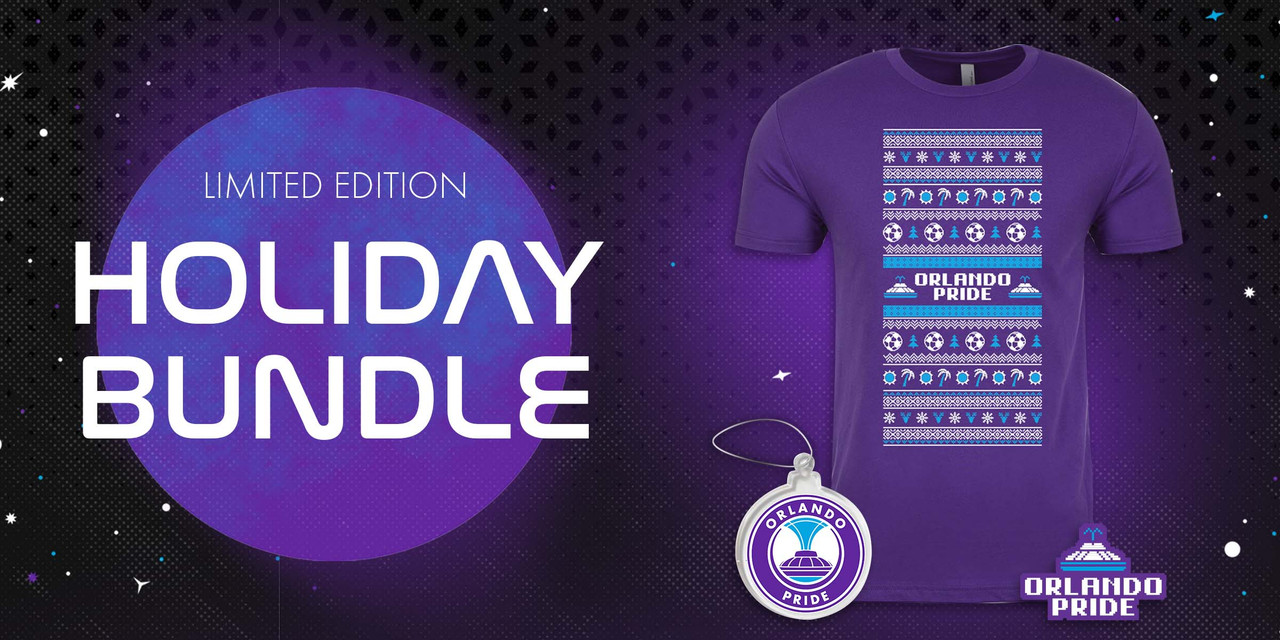 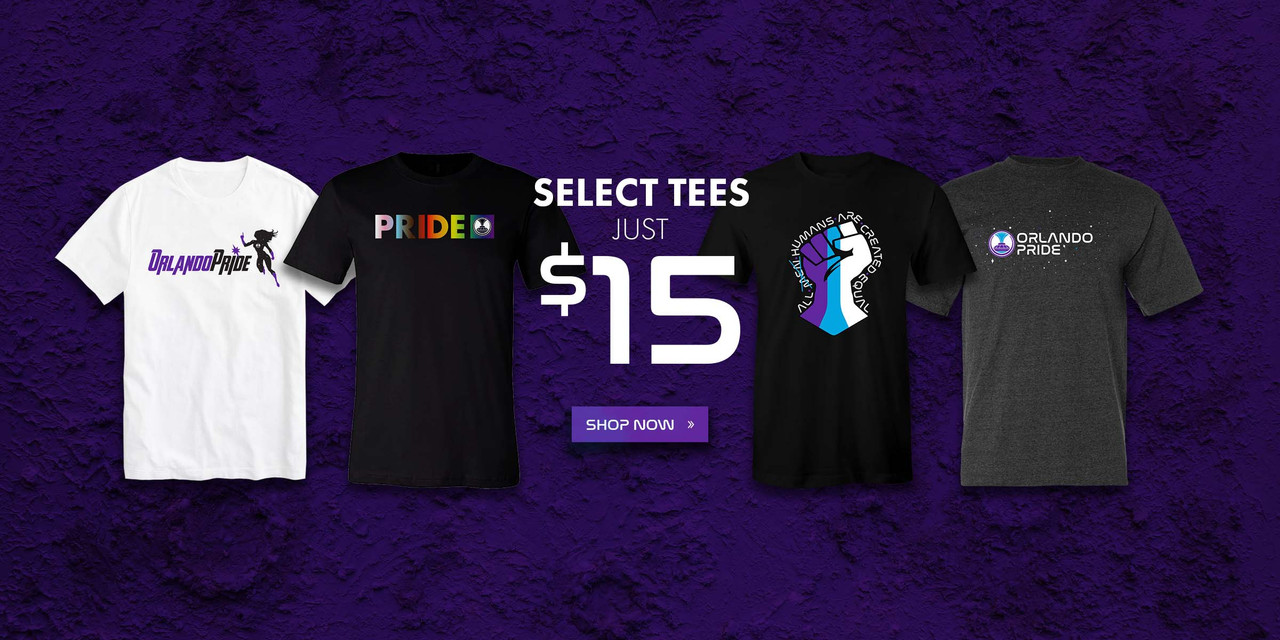 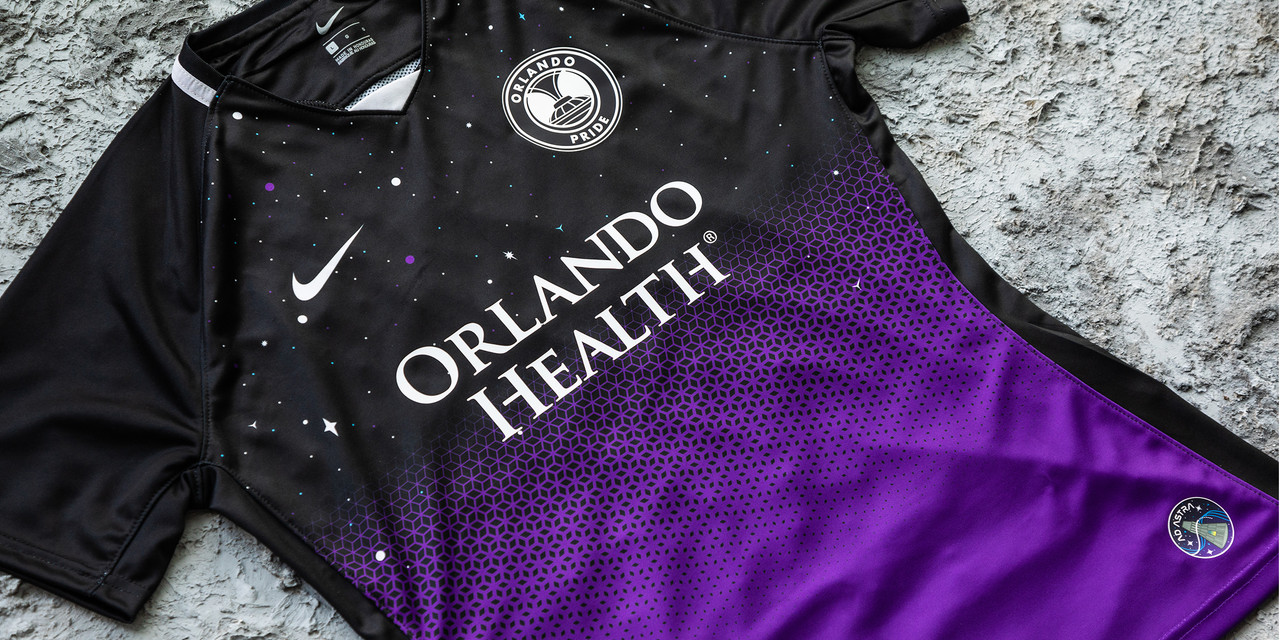 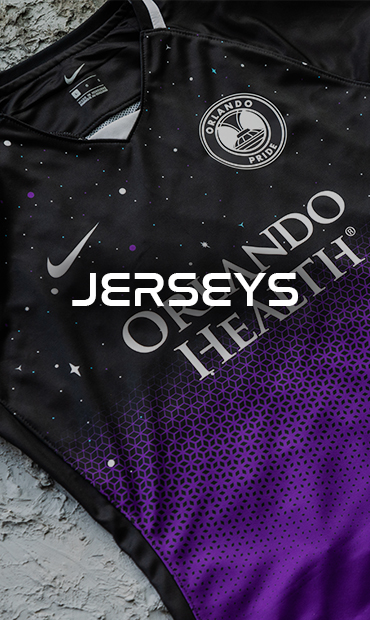 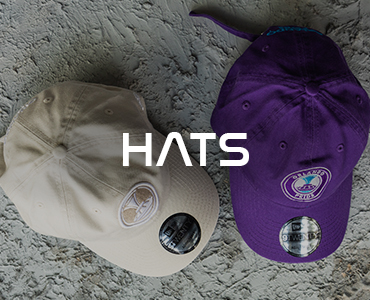 Hottest items on this planet! 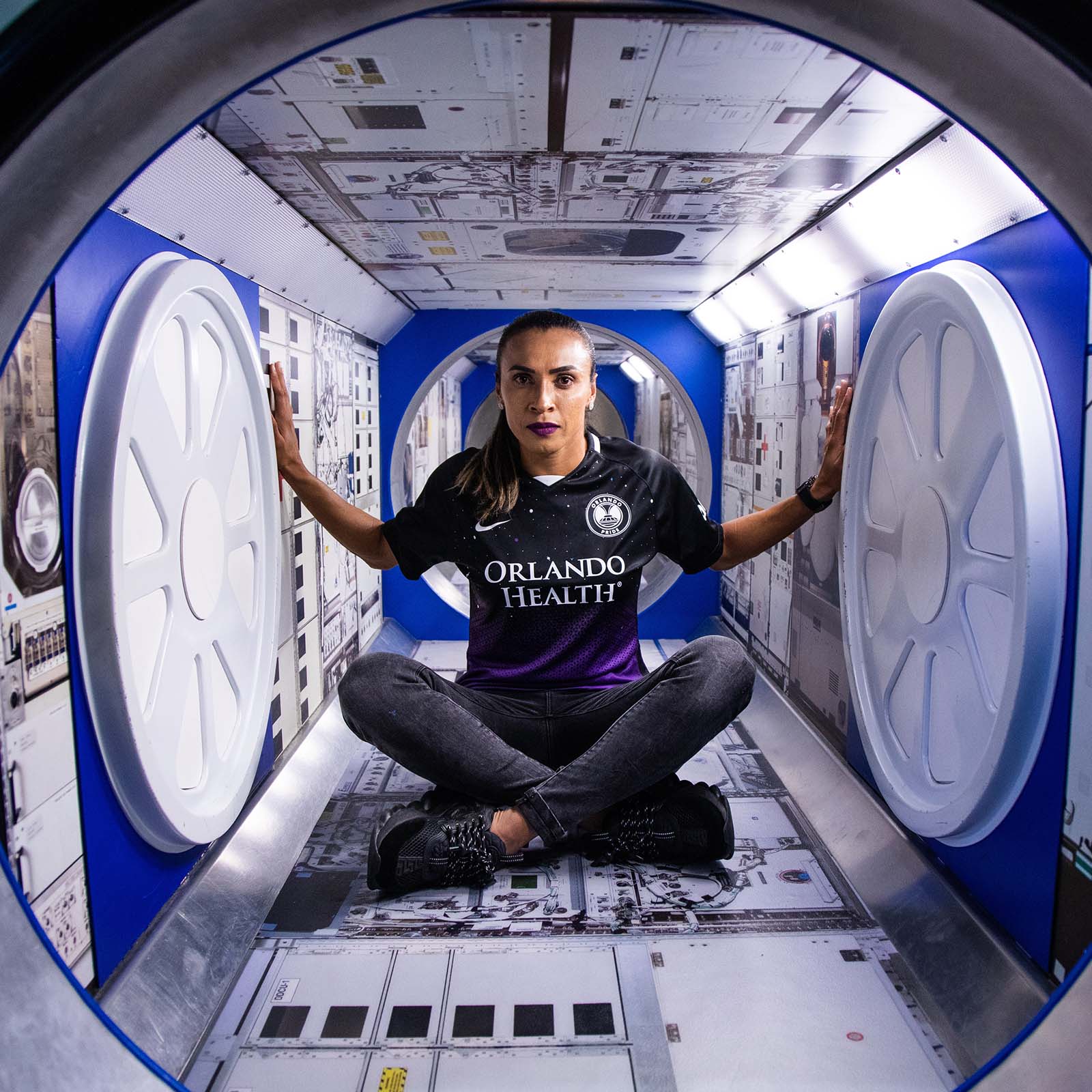 A tribute to Central Florida’s iconic Space Coast and to the many trailblazing women whose accomplishments inspired generations, the Orlando Pride introduces the Ad Astra kit, presented by Orlando Health. A literal “out-of-this world” design, the top of the kit features a representation of a black sky scattered with stars - a recognition of the many influential women in the Science, Technology, Engineering and Math (STEM) industry. The space-like onyx top seamlessly transitions into the Club’s traditional purple on the bottom, the two colors meeting in a star-inspired pattern. Also is an emboldened crest all-white crest, the first time in Club history that its jersey features a knockout crest design.

In further recognition, three prominent stars surround the words “Ad Astra”, included at the bottom of the jersey to represent the immortal "Hidden Figures'' of NASA — Katherine Johnson, Dorothy Vaughan and Mary Jackson — the three female mathematicians and so-called "human computers" who broke color and gender barriers at NASA, and helped John Glenn become the first American to orbit Earth. Meaning “To the Stars”, the latin phrase encompasses the ultimate objective of the kit, serving as a marquee representation of women who break barriers everyday to inspire the next generation.